The development of the sandal industry

The development of the sandal industry

With the improvement of people’s material level and the change of aesthetic consciousness, the production type and scale of sandals have changed greatly, and the competition in the market has become more and more fierce. While producing novel styles and quality assurance, it is necessary to establish a brand. Consciousness, change production output into brand output. The production scale of sandals in my country is huge. According to the footwear sales data of Yiwu International Trade City, canvas shoes have always been one of the best-selling products. 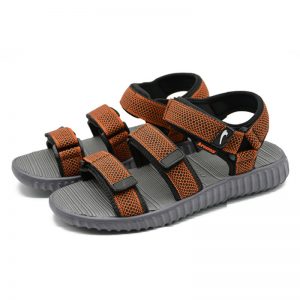 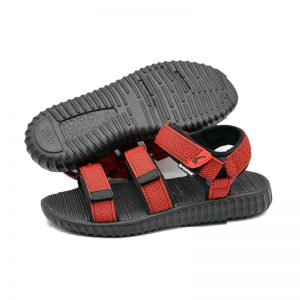 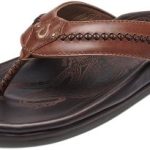 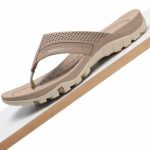 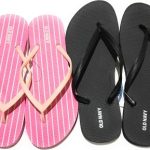 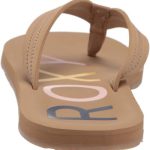